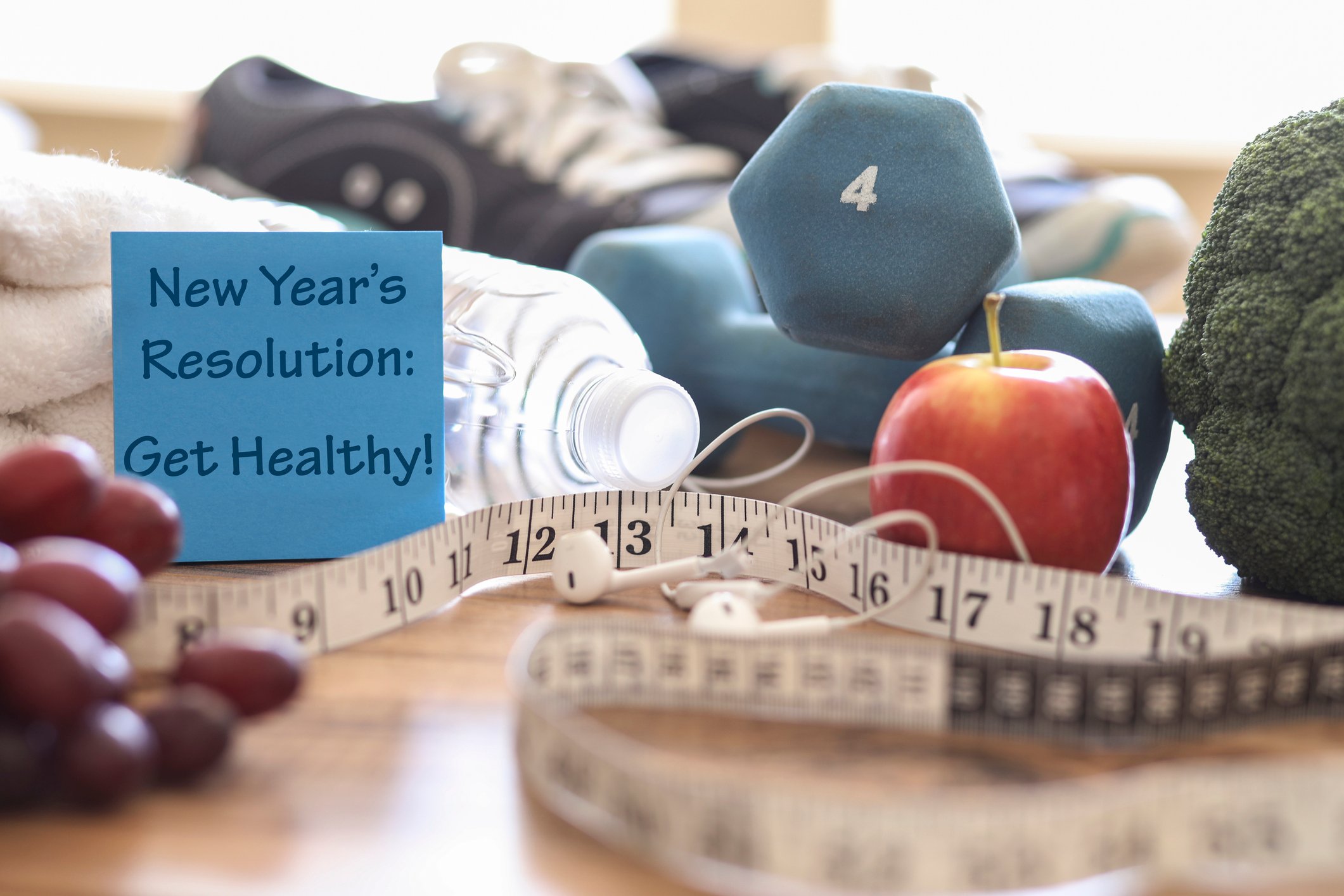 The New Year offers a fresh start and, with it, the opportunity to decide what we want to do, or do differently. Do you want to eat better, get more sleep, stop vaping, or run a 5K? You aren't alone. Research suggests that around 40 percent of Americans make New Year's resolutions. Unfortunately, despite the best intentions, 80 percent fail by the second week of February each year.

The making and, we can assume, breaking of New Year's resolutions are nothing new. Babylonians made promises to their gods at the start of each year that they would return borrowed objects and pay their debts. Despite roughly 4,000 years of practice, the way we go about setting and implementing these resolutions can lead to failure before we even begin.

A new year is a time of hope, and the truth is that your goals, whatever they may be, are likely achievable. However, there is a golden rule you should follow. While making a big, shiny resolution can seem attractive given the brand new calendar year, sometimes it's best to start small.

Be specific
Eating better and exercising more are noble goals, but they’re too general and can be difficult to act on. In fact, broad, sweeping changes are more likely to fail. This is because, at their root, behavioural changes aren’t easy. It’s best to keep things simple and specific from the start. With this in mind, your goals should be absolutely clear. For example, making a concrete goal around weight loss should involve stating how much weight and the ideal time interval e.g. five pounds in the next two months.

The best part? Once you achieve this initial goal, then it’s time to set a new one. This process of continuous and specific goal-setting helps you ladder up until you're able to achieve bigger ones. Using shorter and mid-term goals makes it more likely you'll be able to achieve that larger goal over time.

Rome wasn’t built in a day
Many people focus on big goals without thinking about the small steps they need to take along the way. James Clear, entrepreneur and author, likes to compare habit formation to saving money. He describes habits as accruing compound interest: when you do 1% more or different each day or week, it eventually leads to meaningful improvement. This is why the general consensus from behaviorists is that you should focus on changing a very small number of habits at any one time.

How small should these habits be? B.J. Fogg, a psychologist and researcher at Stanford University, refers to “tiny habits”. He describes really tiny habits as small as flossing one tooth after brushing your teeth or doing one push-up after using the bathroom. While it might sound goofy to set and, more importantly, celebrate, the achievement of such small goals, the ripple effect can’t be discounted. According to Fogg, one woman set a goal to pick up one piece of garbage or misplaced item from her car every time she parked in her garage; she soon found she was straightening out her house, too.

Putting it all together
Focusing on small changes helps us avoid the all-or-nothing belief that dooms so many resolutions. This can lead to a cycle of short bursts of positive activity followed by missed goals, self-criticism and disappointment. Instead, this year set small, specific goals and then design the small habits you need to achieve them. Sometimes playing the short game can lead to long-term gains.

Connect with the author

What is the Return on Workplace Wellness?