Go With Your Gut! 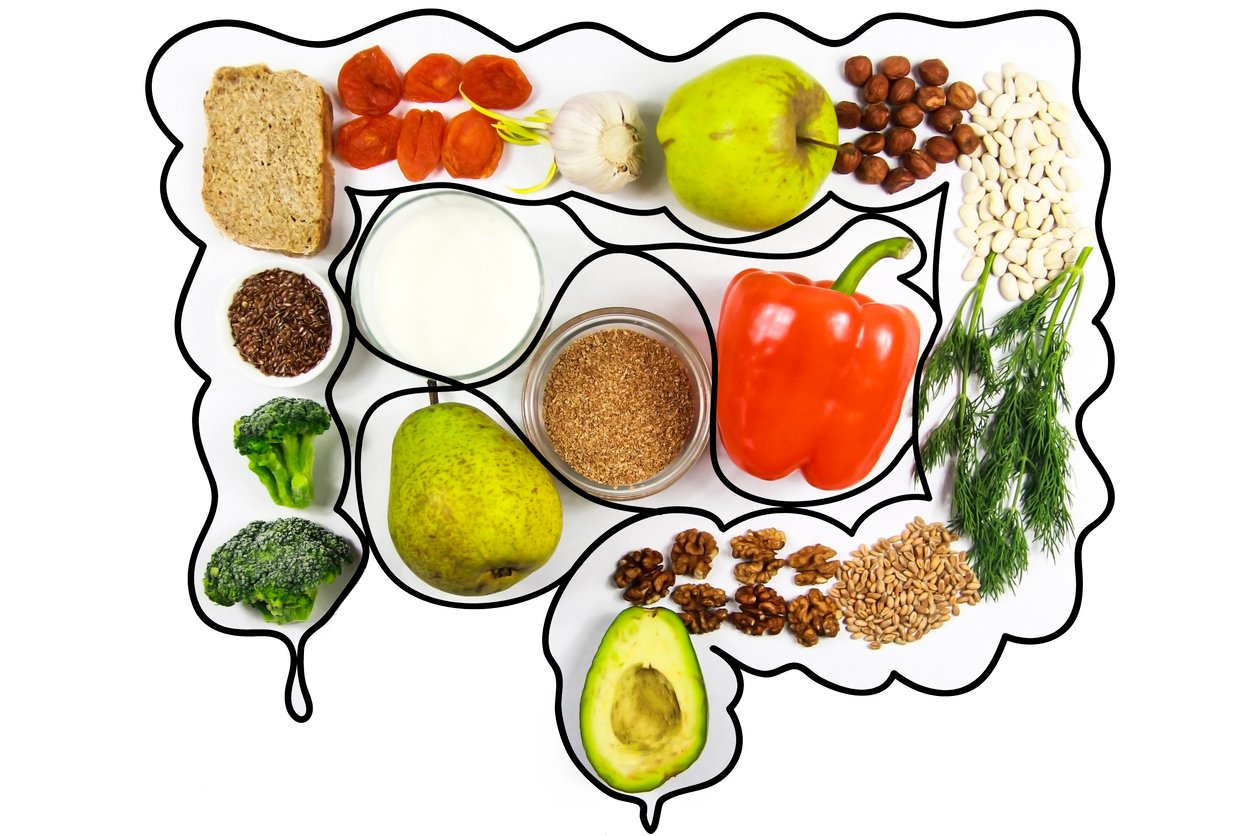 Not only are we anticipating the warmer weather that comes with Spring, March is also Nutrition Month.  With visions of fresh produce to get our mouths watering, let’s take a look at a special system that does so much for us - our glorious gut.

Referred to as the body’s second brain, your gut is responsible for undertaking numerous roles to ensure that you are functioning at your best. But how can we truly appreciate this organ if we don’t understand it?

In celebration of Nutrition Month, here are five gut facts that will make you love and admire this underrated organ:

Unlike most (if not all) other systems in the body, your gut is it’s own boss.  That is, it doesn’t need any help from the brain to function correctly. It’s an independent system that doesn’t require any authority to work. If that’s not cool, then we don’t know what is.


Being titled as the body’s second brain is no surprise. Why? Your gut is a warehouse for millions of neurons stretching all through your digestive system, allowing for information from the brain to travel great lengths to your gut to ensure it functions independently.

3. Its own nervous system? NO WAY!


You heard that right! The gut has its own nervous system called the enteric nervous system, which controls processes such as digestion and elimination. This allows for split-second decisions to occur in your gut without input from the brain.


Residing in the gut is your vagus nerve. Research has revealed that up to 90 percent of its fibres carry information from the gut to the brain. This, in turn, results in the brain interpreting gut signals as emotions. So you really should go with your gut.


Serotonin - the powerful neurotransmitter that, in essence, contributes to wellbeing and happiness - is stored primarily in the gut. How much, you may ask? Up to 95 percent of this marvellous antidepressant molecule can be found here. So, it’s no wonder that there is a strong correlation between poor diet and reduced mood.

Connect with the author

What to Look For In a Wellness Program? Your 3-Step Checklist.

Life Insurance: How to Attract Your Most Important Customers

The 3 Essential KPIs for Measuring Your Wellness Program’s Success